Interested in 3D films? Greenhouse Studios is looking to shoot their next film in 3D! 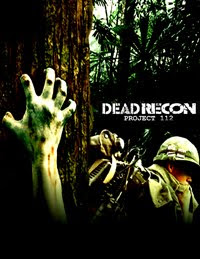 During Vietnam, a platoon of soldiers is sent into the jungle to retrieve some POW’s, just shortly after the U.S. government released an Agent Orange type gas that turned the Viet Cong into zombies. During the rescue the soldiers come across a French nun and some orphans and must rescue them as well, all while fighting off the zombies.


Now, imagine all of this in 3D! A teaser may be coming your way in the near future! Be sure to check out our youtube channel http://www.youtube.com/user/GHStudiosllc1 !